Tours of the VC-9C Presidential Aircraft are available Saturdays and Sundays from 10:00am to 3:00pm.

The VC-9C aircraft tail number 73-1681 was in service with the 89th Airlift Wing from February 1975 to September 2005 when the aircraft was reassigned to the Air Force Reserve Command at Scott AFB, Illinois. This aircraft served the administrations of Presidents Ford, Carter, Reagan, George H.W. Bush, Clinton, and George W. Bush.

Over that time the wing flew thousands of missions. The VC-9 was one of the wing's busiest airframes and flew mostly short domestic, North, Central and South American missions, however the aircraft did cross the Atlantic and flew missions throughout Europe and to Moscow, Russia. Most missions were considered to be routine, and not highlighted in the historical records. 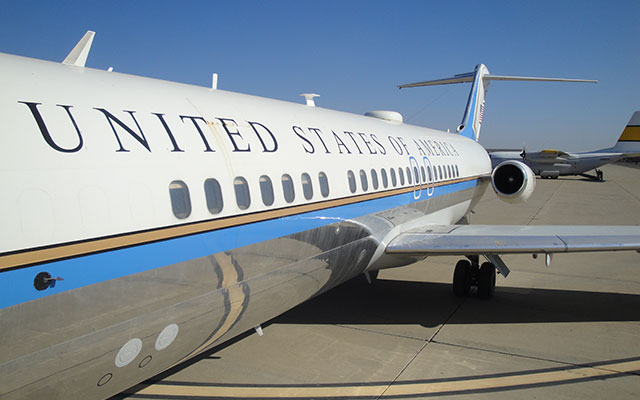 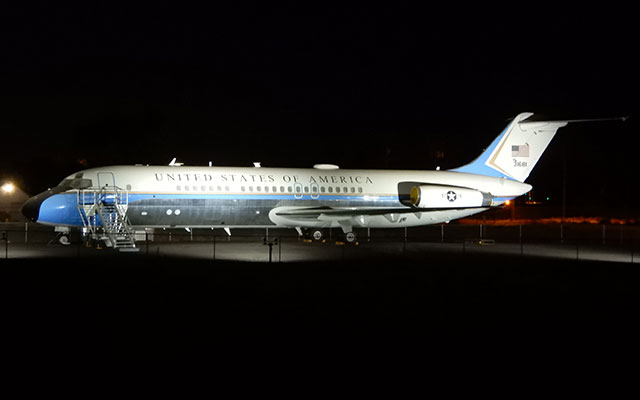 Presidential Air Force One Plane on Display in Atwater
December 30, 2013 | Courtesy of ABC30 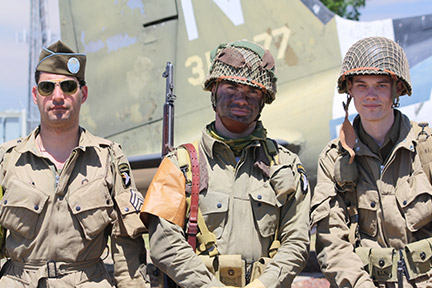 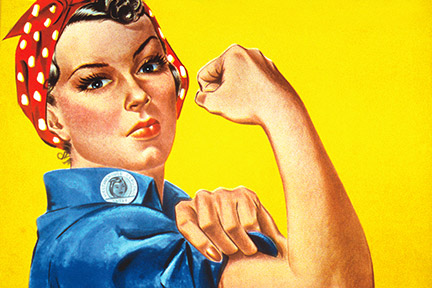 Help us turn the tide in our battle against the elements! 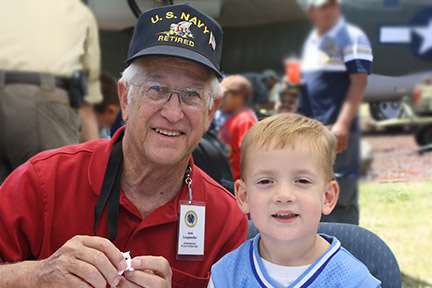 From docents to grease monkeys, we can always use extra help.